Below you can find 5 albums that currently dominate my playlist.

If a guitar was able to speak about matters of the heart we would all linger on every chord, but until that time we have the brothers Gutiérrez. Taking the time for every vibration to take it’s place in the minimalistic arrangement that speaks volume by saying nothing. An absolute gem from Easy Eye Sound. 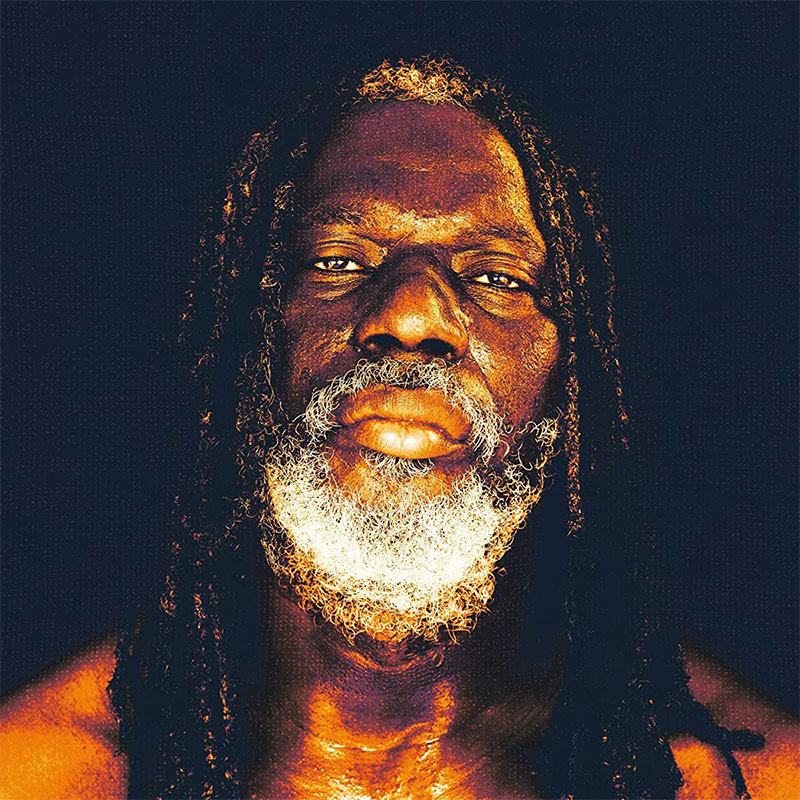 Chiseling away at the very foundations that support the many wrongs we face in todays world and exiled for his beliefs, Tiken Jah Fakoly literally stands tall with his latest installment. Musically, Braquage De Pouvoir offers a rich palate of musical traditions and amalgamation of different styles including some very welcome guest appearances. Another work of art from an artist who refuses to hold back or give in even in his late career. 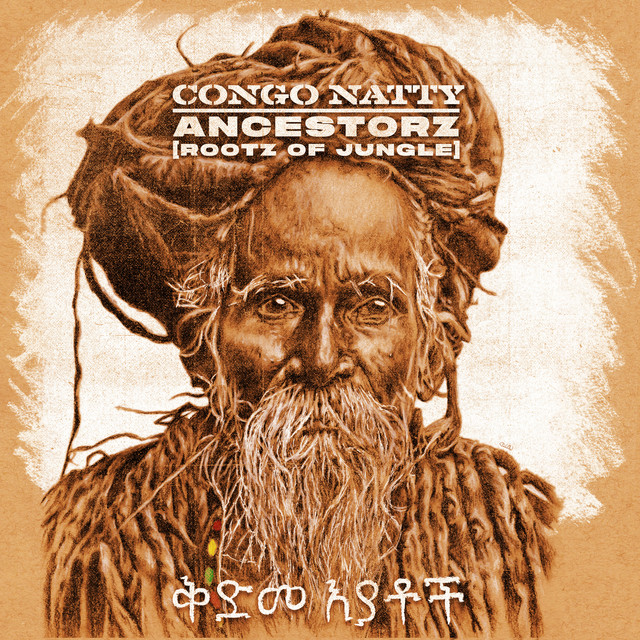 Ancestorz (Rootz Of Jungle) by Congo Natty is a daring project but somehow they managed to strike a perfect balance, like walking a chord in total control, giving these rapid breakbeats deeper meaning. The music is interspersed with Jazzy intermezzo’s, tribal chants, indigenous instrumentals just as easy as shards of spoken word reflecting the current status in the world. From the musical bedding to the lyrics by all the guest artists, this is a labour of love and needs to be heard.

Spirit Of The Boogie finds Kool and The Gang at the peak of their power just before their rapid decline, a time when they were hailed by many contemporaries as one of the baddest Funk bands on planet earth. The artwork on the fold out sleeve depicting the contents of what’s hidden in the grooves, a spiritual masterpiece going back in time paying homage to where it all begun. This is pure magic! 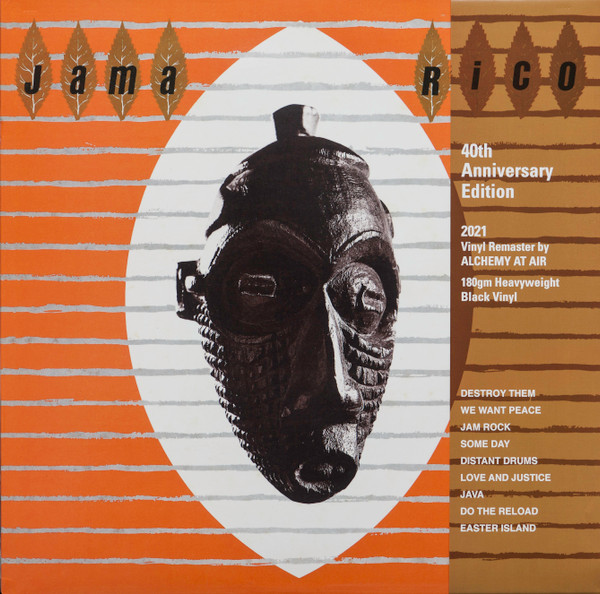 Pressed on 180 gram heavy vinyl and remastered for the first time since Jama came out in 1982, everything sounds as fresh as it was recorded yesterday. The back cover shows a who’s who of Jamaican musicians brought in to record the vision of a man that was rarely given free rein. Just short of a masterpiece when compared to Man From Wareika, but still utterly brilliant.