Favorite albums I listened to in 2019 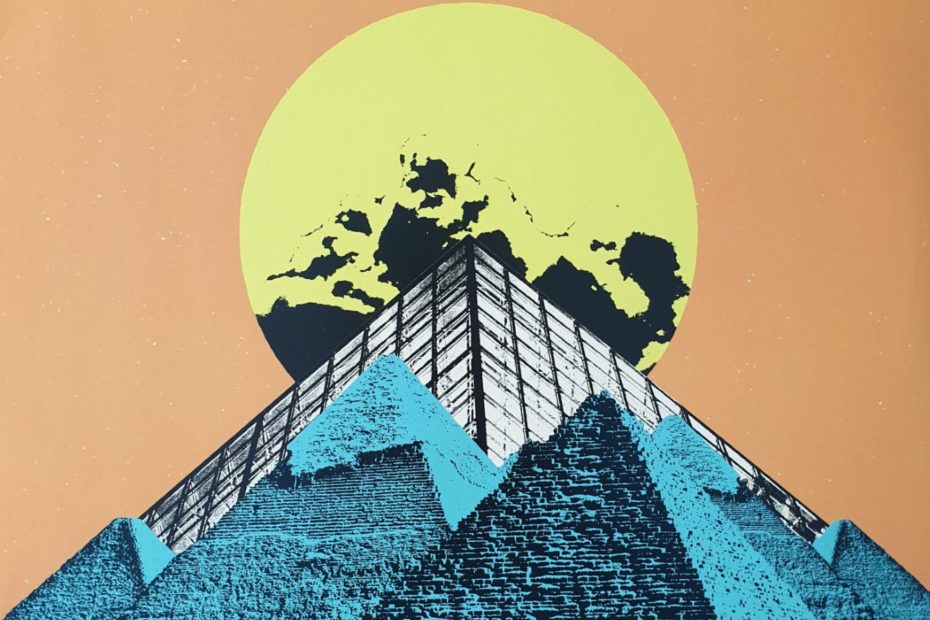 Publishing an article for the first time feels exciting and a bit strange at the same time. I’ve had the idea of starting a blog for a long time but never went through with it. Now all of a sudden the things you have put down on paper are out there for anyone to read. Hopefully I’m able to transfer some of my love for music to you. As you may have read in the about section, this blog is to share the knowledge I’ve acquired over the last 15 years collecting records, listening to tons of music, reading books and visiting many live shows. One of my goals is to get more people in contact with less familiar music. Music that is mostly left-out of the popular playlists or isn’t spoken about as much as today’s more popular music. That doesn’t mean I have some sort of anti-establishment view on the music business. I just want to share some music that brought me a lot of joy and still continues to do so. So without going into more details on my motivation, here are some of my favorite albums I listened to in 2019. Most of it is available on popular streaming services. If you enjoy the music consider buying it digitally, on CD or LP. This would be much appreciated by the artist!

This album got me on the first few seconds and was an instant favorite for most of 2019. The blend of Reggae, Afro Beat and Dub works really well. Soothsayers have been active since 1998 and have been releasing nothing but quality records and this might be my favourite. The music is tight when playing Reggae on the soulful “Watching the Stars” and jubilantly free on Afro Beat stand-outs such as “Dis & Dat”. An instant classic in my book, which I will certainly be enjoying many times over.

I came across this album during one of my many record hunts in 2019. I knew about Muscle Shoals and FAME records and was familiar with the game changing albums that were recorded there. At first the cover looked exactly as many other Soul records from the 70’s, but I was unfamiliar with it so I put it on my stack of maybe’s. Soon after I started to listen to it I was rewarded with uncompromising Southern Soul. Candi does a stunning job matching the music laid down by one of the grooviest bands of the 70’s called “The Swampers” with a vocal performance it deserves. Maybe not as famous as Aretha Franklin, Etta James or Wilson Pickett but just as crucial in the history of Muscle Shoals. 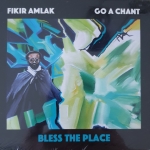 Released in 2019 and recorded with the Go A Chant session band based in Barcelona, Bless The Place comes in hard. It’s evident that they have been listening to one of the flagbearers of modern Roots Reggae hailing from the Virgin Islands. The rhythms are rock solid and are accompanied with rich melodies that give a dreamlike character to songs as “Digitally Minded” and the title song “Bless The Place”. But this album offers more and both the band and Fikir Amlak are able to showcase more than contemporary Roots Reggae. On the almost Ska-like “Axum” the horns make their introduction and “In Time” brings you back to golden age of Reggae in the 70’s. Songs like “True Love” once again break up the tempo and give you yet another Fikir Amlak to enjoy. Fikir Amlak is more of a chanter than a singer. He does a brilliant job delivering original lyrics to either a love song or a song which raises an issue on modern life without it getting too repetitive. This is a stunning album and once again confirms Vaughn Benjamin’s legacy and importance to the development of Reggae as few are able to do these days.

While writing this article Vaughn Benjamin unfortunately left this earth. I hope this article does justice to recognize him as one of the main forces in the development of modern Roots Reggae and may he continue to inspire. 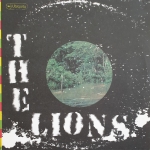 Another favorite album that I played non-stop in 2019. This band was completely unknown to me. The cover made me curious when I came across the album. It seems that 15 years of serious crate digging gives you some kind of superpower to estimate if you like a certain album just by looking at the cover. Not that the album cover of “Jungle Struttin” is that special but the music is. First up is an instrumental song named “Thin Man Skank” which sets the mood for the rest of the album. This is than followed by the brilliant “Ethio-Steppers” which starts with a horn solo that could come out of Lee Perry’s Black Ark. It’s a menacing song with the horns continuously lurking in the back of the mix to come up and create an ominous feeling. Pure brilliance. From the funky title song with majestic horns to the Cumbia infused “Cumbia Del Leon” the album doesn´t stop surprising and is giving more than enough room for the musicians to shine through. 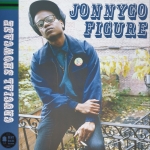 That “Vinyl Lover” wasn’t played non-stop by all the sound systems on last year’s festivals is still a mystery to me. A friend of mine actually pointed out the album to me and it was an instant hit. Hard hitting rhythms all through. Johnny is taking you on a lyrical excursion about his upbringing. I reached out to Johnny to congratulate him and soon got a very nice response where he was very thankful for all the support. Dust and Grooves held a very interesting interview with Johnny where he shares some of his stories and favourite records. Johnny Go Figure recently put out an extended version with one extra song and separate Dub versions to all the songs. As the title states, indeed a crucial showcase. 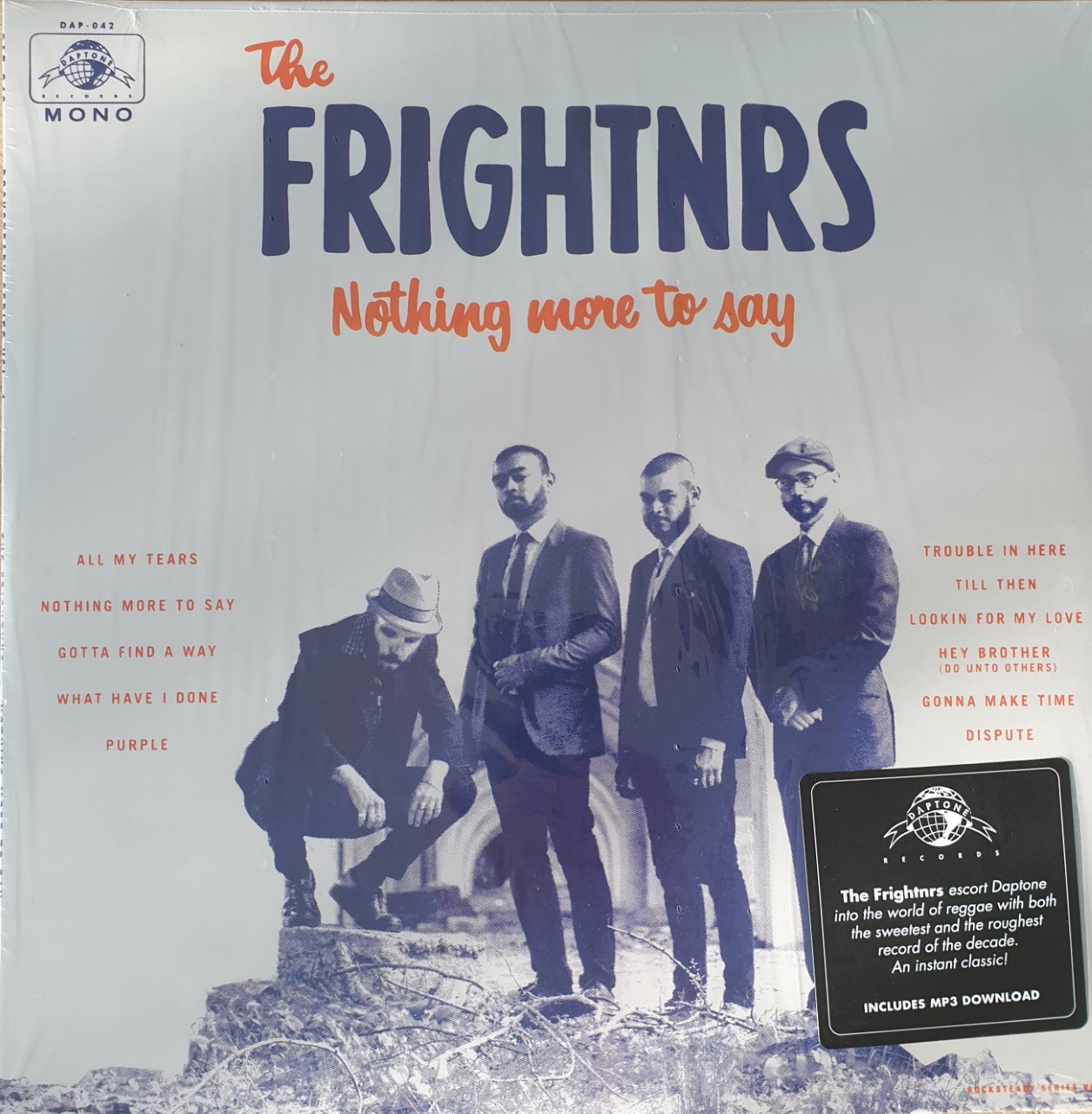 The Frightnrs – Nothing More To Say

Maybe a bit against my goal to share less familiar music because Daptone Records is a well-established record label nowadays. It gained lots of attention due to artists such as Sharon Jones and Charles Bradley. Nevertheless, this is one of my favorite albums on Daptone Records which wasn’t greeted with the same attention as some other albums on the label. When it came out in 2016 I wasn’t directly gravitated to it. Maybe because I was listening to some other bands who tried to revitalize Rocksteady or maybe it needed time to grow on me. But in 2019 the album really got to me and I started to listen to it more and more. The musicianship is superb, production is flawless and the story of the lead singer Dan Klein is just heart-breaking. On the title track he pushes his voice to its limit which result in some of the most heartfelt lyrics I’ve heard in a long time. Knowing the state in which he recorded the songs really show the dedication it took to record The Frightnrs first and unfortunately last album with Dan Klein.

These are just a few of the favorite albums I listened to in 2019. I will be sharing more and more favorites in the months to come. Keep discovering!