In memory of Toots Hibbert 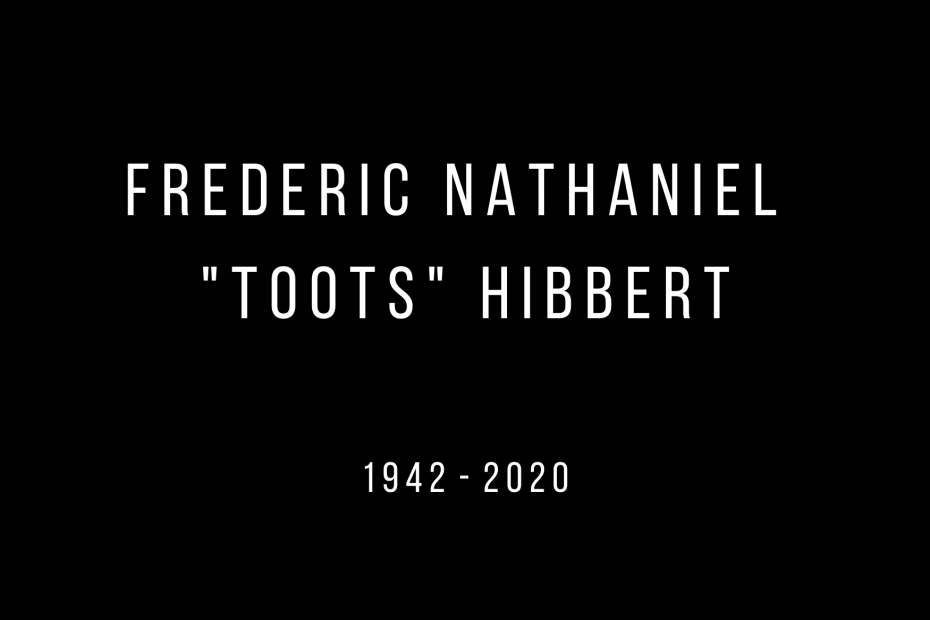 Last Saturday the sad news that Toots Hibbert, better known as the front man of Toots and The Maytals, has passed away reached me. He was admitted to a hospital some time ago due to some complaints with his health. He never made it back to recovery but spent his last time on this earth surrounded by family and friends. Toots leaves behind an enormous legacy as one of the foundation members of Jamaican music often credited as the first coining the term Reggae. I consider myself lucky that I was able to see him perform several times over the years to hear him say the heroic words “give it to me one time” repeated by a shout and a fist in the air by the audience.

Toots was scheduled to have his goodbye tour in 2020 but never got to performing because of the Covid-19 situation. Fortunately he left behind a body of work including several live albums to keep him close. I was able to get my hands on my favorite albums by Toots and The Maytals just a few days ago and will be playing this over the coming week as a tribute to a great man and a fantastic artist.