Roll the drums, crash the cymbals 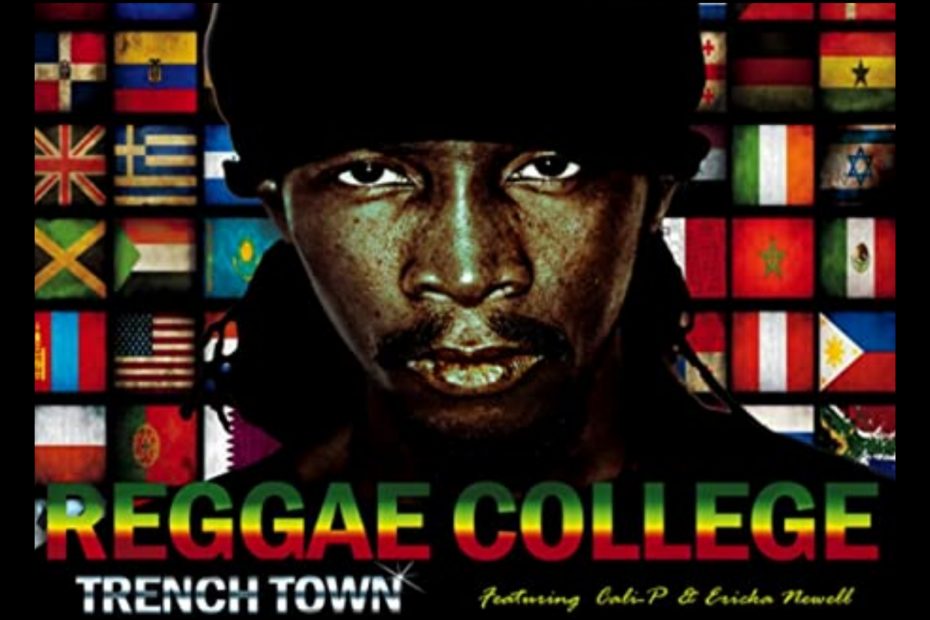 Knowing how important the rhythm section is in Reggae, I have always had a big respect for drummers. Thus, seeing new talents like Kirkledove and Squidly Cole stand-up puts me at ease knowing that the tradition will live on. They follow in the footsteps of many great drummers who went before them such as Lloyd Knibb (Skatalites), Carlton Barret (The Upsetters and The Wailers), Mikey “Boo” Richards (The Upsetters), Lowell “Sly” Dunbar (Taxi Gang), Lincoln “Style” Scott (Roots Radics), Winston Grennan (credited with inventing One Drop), Leroy Wallace (credited with inventing Rockers) and Carlton “Santa” Davis (The Aggrovators), just to name a few.

Wilburn “Squidly” Cole started drumming when he was just a kid, taking in all the examples set by a rich tradition in Reggae drummers. He started playing professional sessions from a young age for the likes of Barrinton Levy and the Marley family. But it doesn’t stay with stricly drumming as Squidly is also a talented singer, keyboard player and producer. His album Reggae College is a true testament to his talent as an artist in his own right. Is it a flawless record? No, at least not to me. But what the album might lack in consistency it more than makes up for with the sheer audacity to take hold of his artistic freedom and take everything he learned into a new direction.

The album oozes character and no track is alike. Squidly is not afraid to move away from tradition and experiments with all kinds of styles without losing himself. Seeing that the album dates from 2014 is even more impressive and raises the question on how I could have missed this? There are more contemporary Reggae artists that have been experimenting with other styles over the past years, but none so confident and accomplished as some of the stand-out tracks on Reggae College. Let’s go over some of my favorite cuts.

After the hilarious intro, “Black Pain” kicks in with such an appeal that it will only take seconds to make a lasting impression. You can hear the influence that working with the Marley brothers had on Squidly. The piano elevates the song while the bass keeps it firmly rooted complemented by a perpetual guitar riff that many would envy.

On “Equal Rights…Where Are You” Squidly recites some of Marley’s famous lyrics based on Selassie’s speech to the League of Nations in 1936. Squidly can be deadly serious when questioning the progress we made on equal rights and justice for all mankind, but he can also let down his guard finding the right balance between entertaining and sending out a message.

“Vampires” wouldn’t have been out of place on a Black Uhuru album in the time they worked with super producers Sly and Robbie. However, this time the rhythm is produced by none other than Alborosie. It packs a pulsating bassline and some quirky sound effects that is exemplary for Squidley who throughout the album isn’t afraid of showing his whimsical side.

With “Black Drummer Boy” the tempo gets taken down a notch while the horns fill the room. My mind starts to wander off as the sounds effects paint a picture of a youth strolling along the train tracks with his drumsticks in hand and his sights set on becoming the next best drummer in town. Definitely another highlight, showcasing some typical Jamaican drum techniques such as rolling the drums and crashing the cymbals.

Squidly undulterated falsetto set “World Greatest Betrayers” in motion escorted by some stylish piano chords before he lets his foot down on the bassdrum. Adorned by some sharp percussion adding some punch in the otherwise elegant and laidback rhythm track gently pushing forward the message that life is worth more than gold.

The last song I want to highlight is “U Can’t Use Force“. This one took a little bit longer to stick, but the screeching guitar and ghostly whistle set the stage for a more pop-rock oriented approach which Squidly is able to pull off with confidence. The song reminds me a bit of the style on Nile, an album by Patrice released in 2005.

Reggae College is a forward thinking and daring album which got me more than excited. With a bit of luck we don’t have to wait very long for a follow-up since Reggae College was released already 6 years ago. Drop me a message on the comment section with your thoughts on this album and some of the tracks I highlighted.