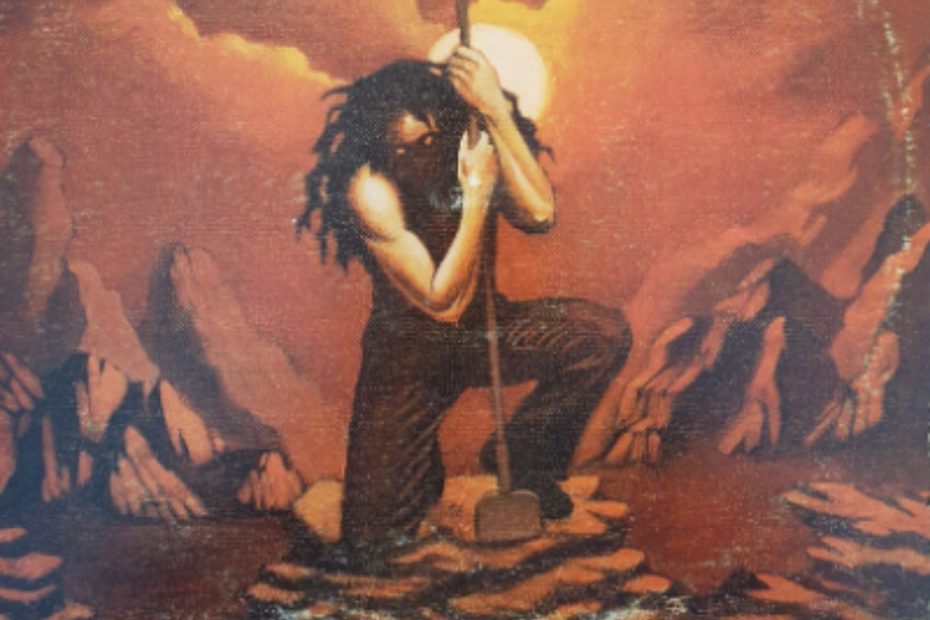 Lately, I find myself listening to a lot of early 80’s dancehall music. For the readers who are not familiar with the genre, this is not to be confused with Ragga from the 90’s. This is music produced by superb musicians right around the early to mid-80’s. A time when producers were at the forefront of the scene making a name for themselves. Producers such as Linval Thompson, Henry “Junjo” Lawes and Augustus “Gussie” Clarke were hugely influential in the development of yet another offspring of Jamaican music. I added some albums that I have in my collection for you to enjoy as well as a playlist. Let me know what your favorit early 80’s Dancehall albums are in the comment section below! 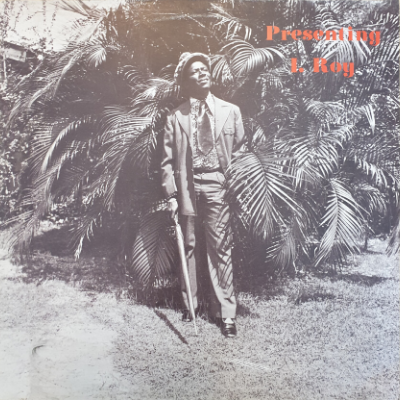 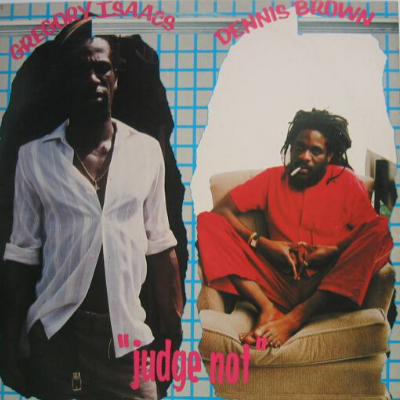 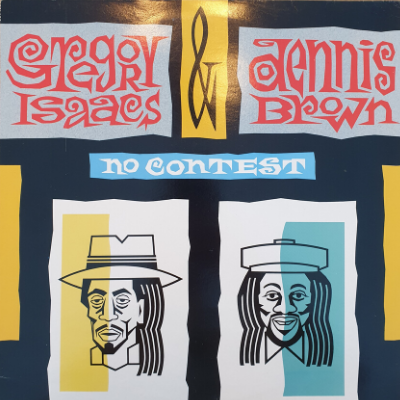 Augustus “Gussie” Clarke already made an impact in the previous decade producing some of Reggae’s well-known works such as Screaming Target by Big Youth and my personal all-time favorite DJ album Presenting I Roy. But his prime time came when the music became sparse, the rhythms harder and the lyrics reflected the harsh reality of the living conditions in Jamaica’s slums after years of political motivated gang wars. The new sound gave younger singers, chanters and toasters a chance to develop and slowly take over from the conscious Rasta sounds which dominated the 70’s. The early eighties also gave way to a radical new way of producing music and this was eagerly put to practice by many producers making their way to the top. What excites me about this period in particular, is the junction between the production ethos of the 70’s which revolved around getting the top musicians to play on your session and the experimental phase of digital production with the producer at the helm. In the early 80’s they were on a crossroad and during this period producers used live instrumentation together with digitally produced music. Even if the music became harder reflecting what happened on the streets of Jamaica, it often still carried a positive message drenched in Rasta culture. This changed around the mid 80’s when music often revolved around slackness lyrics and gun culture. In those 5 short years between 1980 and 1985 some of the best albums of the genre were created which had a big influence on the genre as a whole. One of the albums that followed suit is “No Contest” by Dennis Brown and Gregory Isaacs, two of the biggest stars on the island. Being friends from way back and both already earning their stripes in the 70’s, they already released an collaboration album. The first collaboration album with the title “Judge Not” was released in 1984 and is just short of excellent with Dennis taking care of the first side and Gregory singing all songs on the flipside. They clearly learned a lot from this experience and together with Gussie they ventured where nobody’s gone before fully exploiting the collaboration format and laying down the blueprint for all the subsequent collaboration albums in the genre to follow. 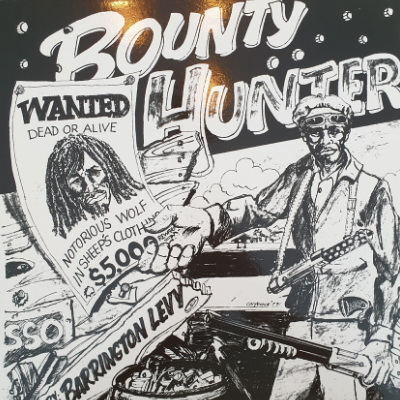 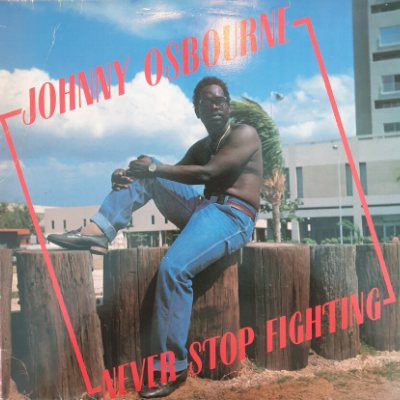 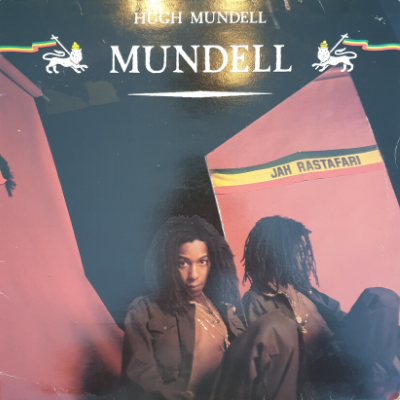 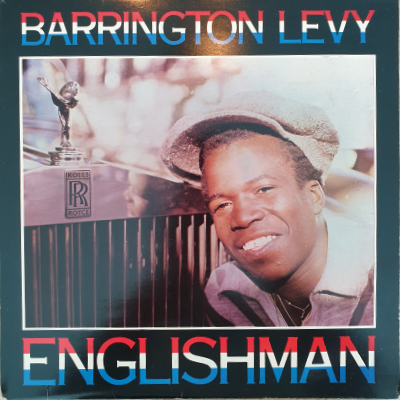 Henry “Junjo” Lawes was perhaps the most influential producer during the early 80’s Dancehall scene with an impressive back catalog of hit singles and albums to his name. Working with everyone from up and coming talents, the hottest DJ‘s to veterans helping them to update their sound and appeal to a new generation. As impressive as his massive string of hits records are, his most influential move was to bring together The Roots Radics session band and engineer Hopeton Brown better known as Scientist. This became an unbeatable team singlehandedly responsible for shaping the sound of its era. This team was first brought together when recording Bounty Hunter for the young sensation Barrington Levy. After this there was no stopping Henry “Junjo” Lawes and he produced for nearly all the artists on the island. Success came with a hefty price for Henry. He grew up in the ghettos of West Kingston and the raw attitude reflected in his works also got him a jail sentence when running into problems with the U.S. law. After doing time he tried to get back in recording but never reached the level of success he enjoyed in the early eighties mainly because the sound had changed drastically and so did the producers who dictated the new digital era. After a few unsuccessful releases he decided to relocate to London. His life was cut short by two men who shot him dead in June 1999. The case remains unsolved until this day. In his successful years he also recorded an album with the blessed youth Hugh Mundell. Hugh Mundell build up something of a name for himself by releasing the highly influential Africa Must Be Free By 1983 produced by Augustus Pablo. Hugh also sought after Henry to update his sound and struck gold with an album simply named Mundell. 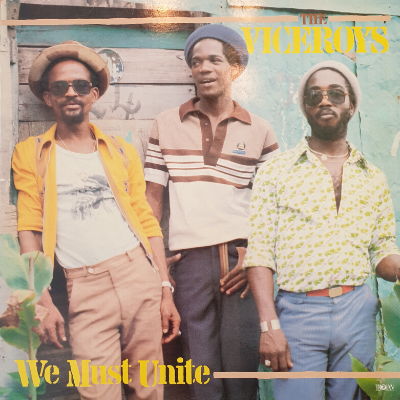 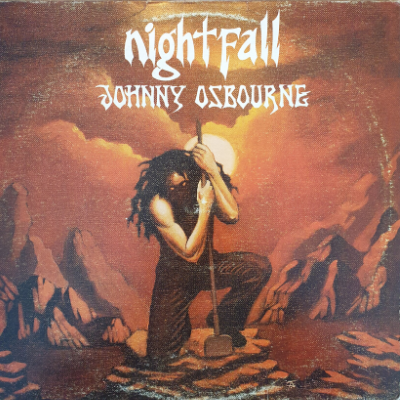 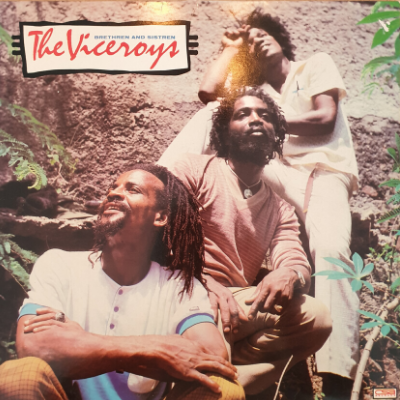 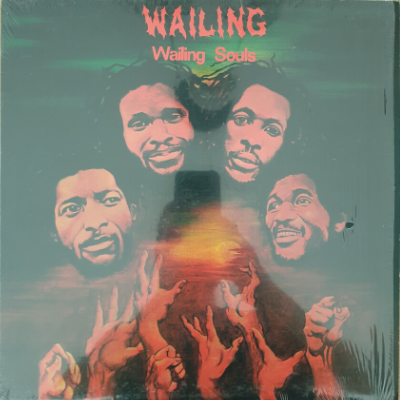 Another highly influential character but not very well-known outside Reggae circles. Spanning a successful career from the mid 70’s well up to the mid 80’s as a producer, singer and songwriter. Linval cut his first record in the US we here lived during his teens together with Bunny Rugs who would become a respective artist in his own right as lead singer for Third World. The first attempts brought them moderate success, but young Linval’s ambitions were to make it big in the Reggae scene. Shortly after, Linval decided to fully focus on a career in music and returned to Kingston. Recording sessions at the legendary Black Ark with producer Phil Pratt and recording for the Rockers label of Augustus Pablo gave Linval valuable insights in music production. With a natural interest in everything that has to do with the creation of music, it didn’t take long before he went into production himself. He attracted the young Henry “Junjo” Lawes as assistant. Soon they released the hit single “I Love Marijuana” and everyone on the island wanted a piece of their take on the than popular Rockers sound. The song was recorded with drummer extraordinaire Leroy “Horsemouth” Wallace and heavier than lead bassist Aston “Family Man” Barrett at the renowned Channel One Recording studio. He continued to play an important role through-out the first half of the 80’s further honing the new dancehall sound that swept the Island. Most of his work was done at the Channel One recording studio now the premier studio on the Island. One group in particular benefited from working with Linval Thompson and recorded multiple singles and two phenomenal albums who are often overlooked. The Viceroys initially started out as The Interns recording for multiple labels in 70’s as a classic vocal trio. On “We Must Unite” and “Brethren and Sistren” the trio sticks to the sweet harmonies formula but voiced over hard-edged and grittier rhythms than any of their earlier recordings. This works out really well as all three members are fantastic singers and songwriters and the music is played by some of Reggae most experienced session players.

If you can’t shake off the early 80’s Dancehall bug either, I made a list with some of my favorite tunes in the genre. I will add some more tunes along the way. Enjoy!