Spotify already presented me with their list of what I listened to mostly throughout 2021. Not exaclty a hundred percent accurate as my main stereo setup doesn’t even have streaming capabilties. So, the 5 albums below I had on repeat weren’t included. Nevertheless, it is still a nice way of looking back. It gave me a good feeling also seeing the albums I managed to write something about even though it looks like this year is going to be less productive than last year. 2021 still has to come to an end, so I figured it was time to share some music that I had on repeat for the last couple weeks. Feel free to share some of your mainstays for this year in the comment section below. 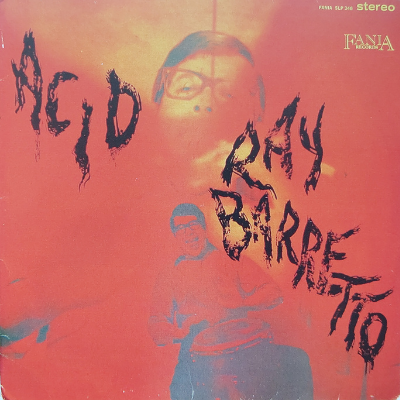 It close to that time of the year again to come up with some gifts ideas for the Holiday raffle. I feel sorry for the family member who ends up with my name because it is usually either an album or a book and probably not easy to find. So whoever thought it would just be a matter of ordering something online in a minute or two is in for a treat. A couple of years ago I added a documentary to my list named We Like It Like That, covering the story of Boogaloo. I was put on this trail thanks to the fellows of Radio Markito, a DJ collective and reissue label with a passion for highly unique and rare dance music that the rest of world ignored for decade’s. They pointed out some Boogaloo records which back then was a whole new term for me. The name stuck with me for years before finally making a move. As with almost all Latin music, the dancefloor aesthetics of Boogaloo is very important. Boogaloo was the foundation that held together a generation of musicians, singers and devotees with a sound they could call their own. One of the albums I started playing more regularly after seeing the documentary was Acid by Ray Barretto. A highly addictive set of conga driven Latin Jazz tracks and Boogaloo stand-outs like “A Deeper Shade Of Soul”. With a little bit of imagination and Ray Barretto on repeat you can easily picture yourself on the dancefloor at one of these live gigs. Now just learning some of the steps to blend in. 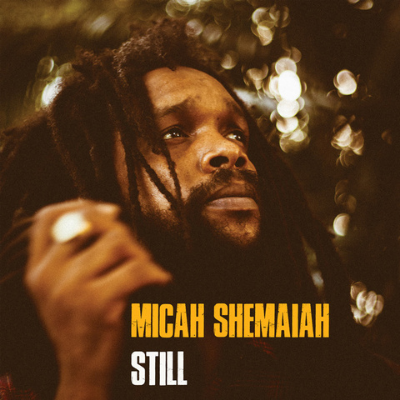 This year hasn’t been specifically bountiful when it comes to Reggae album releases that made an real impression on me. When put under pressure to name a few within 5 seconds Micah Shemaiah’s Still will definitely make the cut. Although Micah might not be hailed as much as some contemporaries that came from what is now referred to as the Reggae revival, he is blessed with a deep soulful voice and a way with words few others posses. His latest album is probably his most matured record to date brings together some of the most sough after producers in cotemporary Roots Reggae. You feel that throughout the album Micah has grown in confidence and his lyrics moved to a another level from the days when he hit the scene as the Original Dread. Still carrying his Rasta belief on his chest but with a new way of expressing his spiritual side in a more subtle way. Recorded with members of the Zion I Kings along some JA veterans result in a rich soundscape which has as much to offer in rock solid bass lines as in progressive touches like the piano chords on “Spiritual“. Roots fans will indulge in the deep sounds of the horn section on the rootsy “Angels In Zion” while the laidback “Wicked Babylon” has kept me enchanted so far. The dubs are a real treat and mixing these in between the vocal tracks makes perfect sense as the overall listening experience feels very natural. 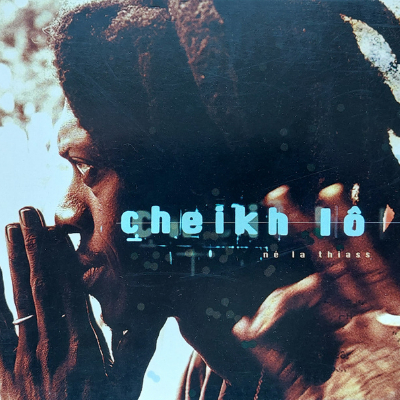 Surprising how a mix of Latin aspired African music was able to take the world by storm and win over so many hearts. On a previous occasion, I wrote about seeing Cheikh Lô live during the farewell tour of master guitarist Ernest Ranglin. It inspired me to revisit Né Le Thiass, the debut album of Cheikh Lô which altogether took about 10 years to complete. He worked on and off on the tracks before finally putting them to tape. Rather than record with just any producer who’s out to make a quick buck, Cheikh waited before he recorded what he had envisioned for a long time playing as a session musician for various bands. In Youssou N’Dour he found the perfect producer both with the same vision and together made me appreciate the delicacy in music once more. Like the great masters before, Youssou N’Dour knows from own experience how to present something on a world stage sanding of the hard edges without renouncing its Mbalax origins. The music is guided by Cheikh Lô’s expressive voice and acoustic guitar play which at times keeps you in awe, unable to do anything but listen. “Doxandeme” is a perfect example and an instant hit when released in 1990. Né Le Thiass offers an electic mix of the before mentioned Mbalax (Senegal Dance music) with Cuban music (Salsa, Son) Cheikh was brought up with as a youngster and a further amalgamation of other styles which he picked up on extended stays in Mali and Paris as a session musician. Instead of heavy basslines or rock solid drum patterns, this music allows my stereo set to shine bright picking up all the fine details from the Tama (talking drums) to the Alto and Tenor Sax. 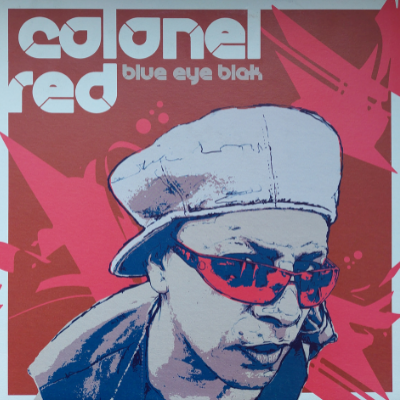 Like an ever expending universe, music for me still encompasses that feeling of infinitive space to explore and discover. Just recently I started listening to a style named Broken Beat. The style is true to its name based on a syncopated rhythm mostly in 4/4 bars repeated over and over again to form the backbone of the groove. Although it’s creators never had any intention calling it Broken Beat or to put a name to it altogether. Instead they where out to push boundaries never to consolidate remaining ever fluid with live experimentation and under constant change. You could argue that it was a snapshot of a specific period in time more than a genre, already moving on while others were left clueless. The style or rather the records synonymous with this movement never broke the surface to reach a mainstream audience and therefore remains largely unknown. Seeing the nature of the style and the wide range of styles it was influenced by, a Broken Beat record could go anywhere from Nu Jazz to deep Techno. One of the albums that grew on me for the last couple of weeks is made by Colonel Red and tend to stay closer to Nu Jazz and R&B. Perfect for when you need something to bop your head to when you are trying to finish writing some stuff.

Puma Ptah – In One Accord EP 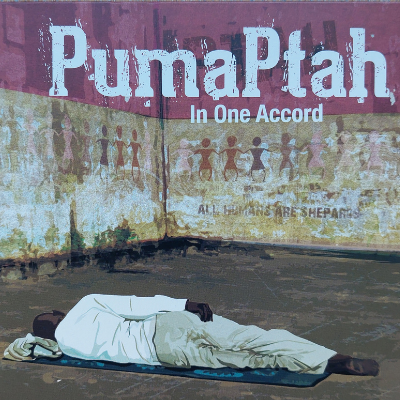 A very enjoyable set of tracks from this newcomer on the Reggae scene produced by Christos DC and released on Honest Music. On this EP, Puma Ptah deals with several topics that we all can relate to in this modern day of existence. Opening the album with the mantra “All Ah We Is One”, hoping all mankind acknowledge a shared consciousness to make an end to the fear we have of one another and see us for what we are, One People. In come the dread vibes on “Business Of Confusion” guided by a fat bassline, piercing horns and the jerking sound of the Clavinet batteling a world that seems to drift off in a state of confusion. Had I written this 6 years ago when the album came out many of us, including myself, might have taken it more lightly but unfortunately I have to come to the realisation that people are more divided than ever on a array of fundamental topics. Some serious reasoning here. As a bonus “One” and “Upright” are blown to pieces and resurrected with tons of reverb, delay and other aural trickery by some of the most sought after dub mixers of today. Yet another cd case for the repeat pile on my cabinet.