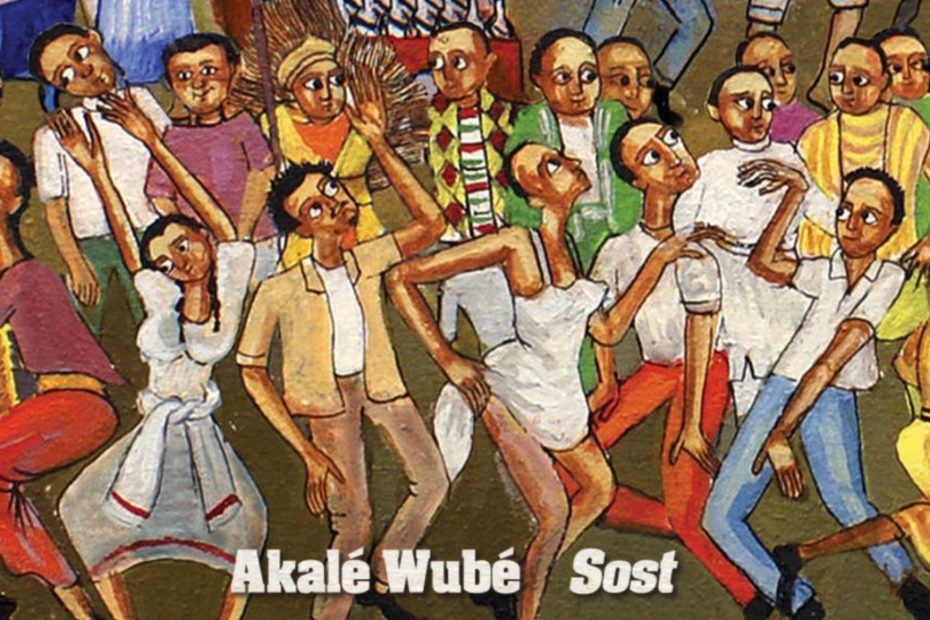 After one and a half year of not having experienced a live performance, one of my best friends asked me to join him to see Michael Prins play in Bibelot Dordrecht. I eagerly accepted the invite, despite never having heard about Michael Prins before. I decided to keep it that way and didn’t do any research, keeping to the little information that was given. The performance was outstanding. I truly enjoyed the intimate atmosphere where Michael accompanied himself only by piano or guitar and showed his dry sense of humor in between the songs contrary to his musical persona. Once I got home, fueled with energy, I decided to take a look at the concerts that I bought tickets for and that were still going to take place since they have been rescheduled so many times that I sometimes lose track of when and where. One of the bands that came forward was Les Frères Smith. Their last live performance I witnessed left the whole floor, top to bottom, begging for more. Their latest release already dates back to May 2020. Not having been able to properly listen to it yet, I started to explore their music again, mentally revisiting the live performance which I think is even stronger than their studio recordings. On the website of the venue there were some other bands mentioned linked to Les Frères Smith. One of them being Akalé Wubé and it is actually this band that I want to tell you about.

I started by listening to a Akalé Wubé album released in 2014 named Sost and was instantly intrigued by their blend of Ethiopian Jazz and Afro Beat. It’s no secret that I’m a fan of Afro Beat, but the mystique that the Ethiopian Jazz influence adds makes for an otherworldly experience. Like opening a very old book, first removing the years’ worth of collecting dust before uncovering a golden emblazoned inscription that speaks to you in a language you are unfamiliar with. Not that I have actually done this, merely a figure of speech. Two tracks that perfectly describe this feeling for me are “Kidus À Cent Dix” and “Ashewa”, but moreover the whole album has this feeling written all over it while incorporating some modern styles throughout. I’m going to give the other albums by Akalé Wubé a try, but wanted to share this while the impression is still fresh. Check it out!

If you are digging the grooves by Akalé Wubé you might also want to check out Anbessa Dub by Zvuloon Dub System.