Burning Spear at the O2 Academy 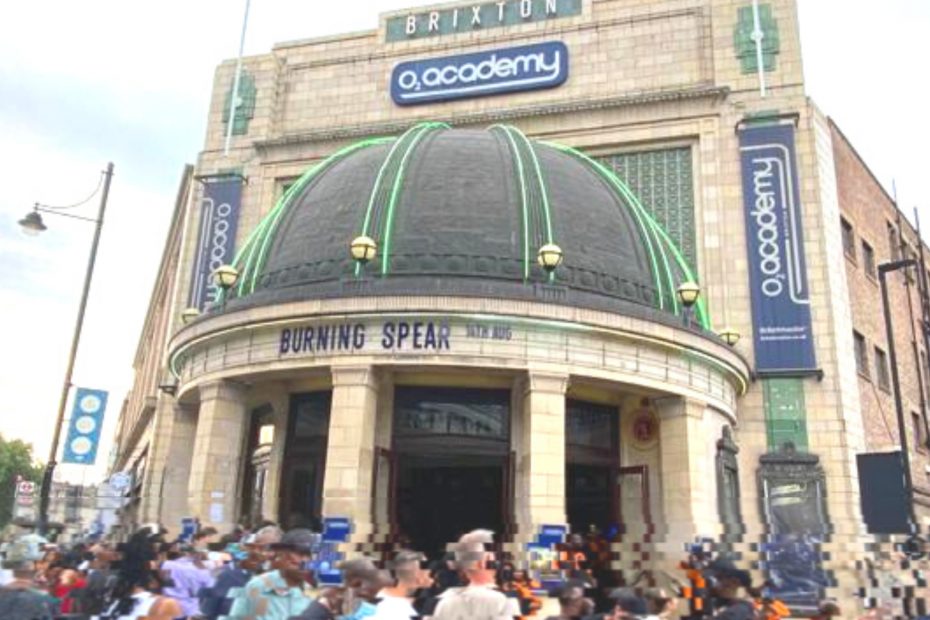 If ever I was allowed just one burning wish to witness a specific artist perform live before it is too late, it would be none other than Burning Spear. I had good hopes for many years, but after he announced his retirement somewhere back in 2016 these hopes got less and less by the year to the point I had almost gave in. The news that Burning Spear was coming back from this retirement for one last tour left me in shock when one of my best friends phoned me in a state of ecstasy. Last weekend this longstanding wish was finally granted. We were able to see Winston Rodney and his Burning Band grace the stage for one last round at the 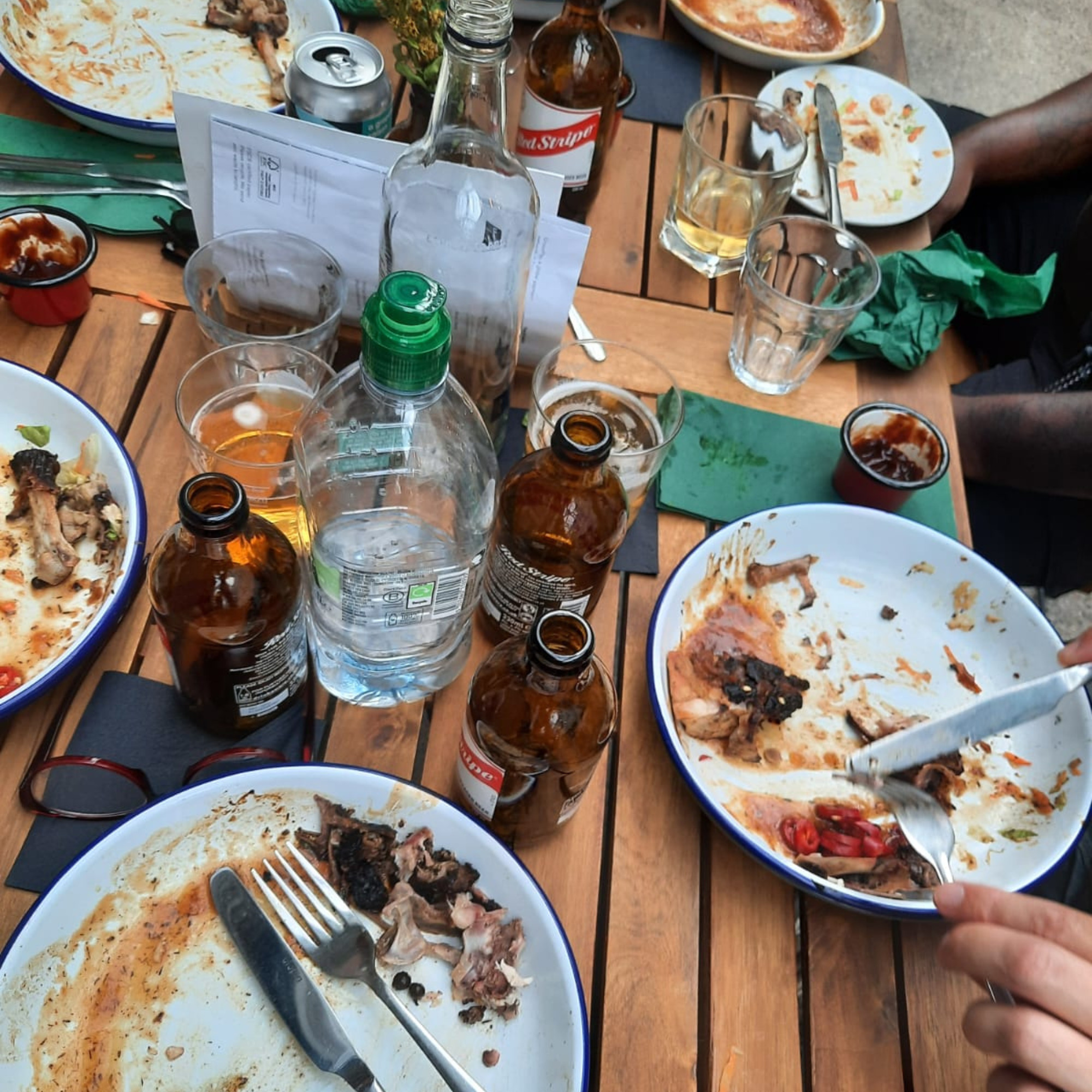 O2 Academy in Brixton. On my home turf, I often see the same core audience attending Reggae concerts, so it was quite exuberating to see such a large crowd of like-minded Burning Spear fans gather outside one of London’s leading music venues winning NME Best Venues 12 times. Arriving at the venue after having some 24 hour marinated charcoal grilled jerk chicken and a couple of Red Stripes at Rudie’s Jerk Shack we had to go round the venue to the point we were halfway to the other side of the building to join the queue. Passing by a colourful parade of people ready to have a night of their own seeing one of Reggae’s icons performing in the UK for the first time in 20 years, showed just how alive Reggae is in the UK. 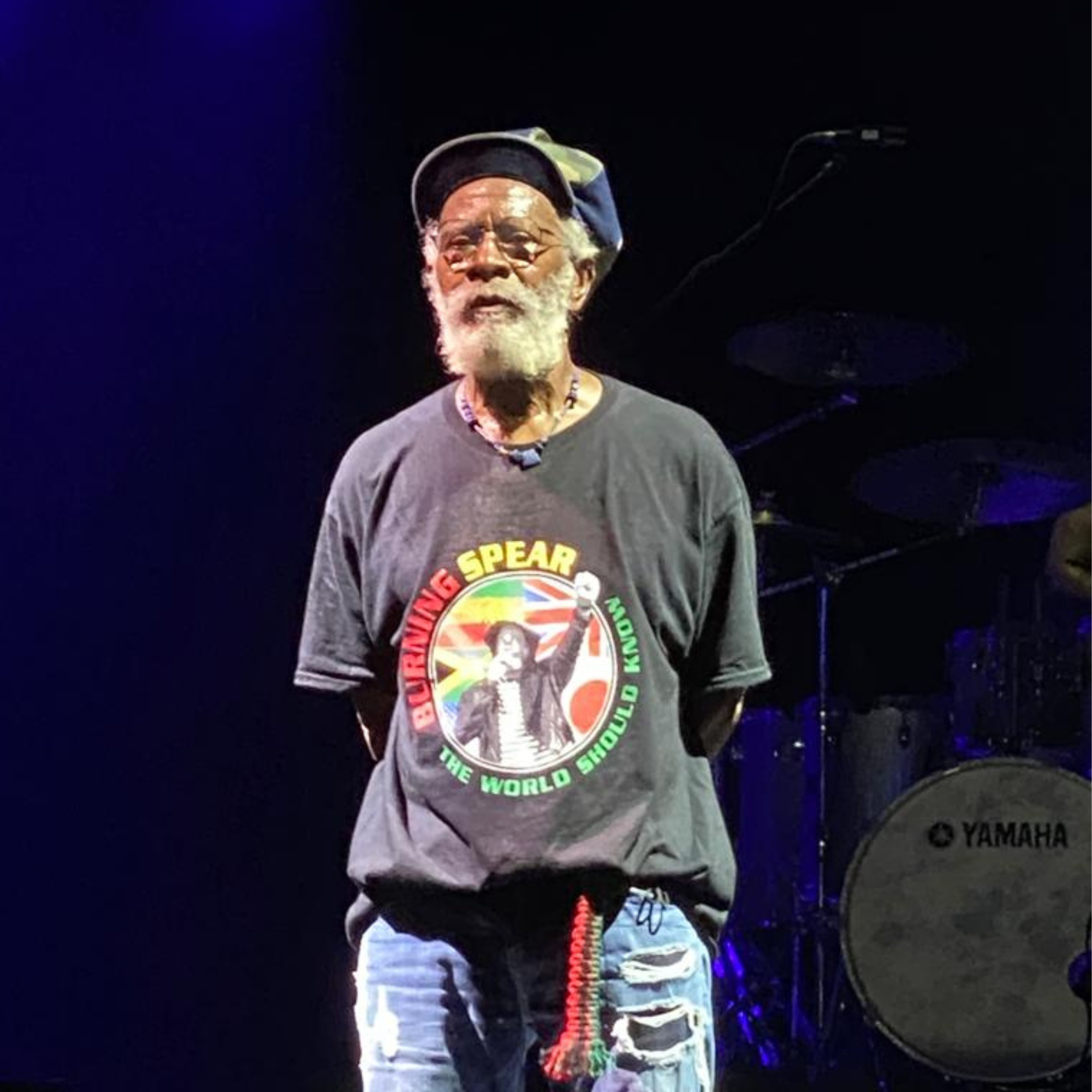 After opening the show with two other Reggae legends, Johnny Clarke and Horace Andy, they curtains came down showing the Burning Band in full form. After the introduction, Winston Rodney came walking on the stage towards the mic assured as he had never retired at all. His age showed through his physique, but within the fire was roaring. After staring into the audience for some time he began with the famous words “I&I son of the most high God Jah Rastafari, our hearts shall correspond and beat in one harmony, sounds from the Burning Spear” after which a 7 minute epoch followed that seem to freeze time and left me in awe. “We Been There” from the “Resistance” album released in 1985 and 1976’s “The Youth” followed breaking up the tempo before we reached another far-stretched exercise of pure meditation. “Marcus Say Jah No Dead” worked it’s magic on the crowd and the Burning Band keeping the rhythm rolling while the low grumbles by the horn section added to it’s mysticism. The horn section took a more prominent role during “Rocking Time”  a rendition of the classic from the Studio One days, leaving Winston pleasing the crowd at 77 years of age with some frenetic dance moves. With the first leg of the concert in the bank a further demonstration followed on just how much well crafted songs Burning Spear has to its name. In random order “Man In The Hills”, “Pick Up The Pieces” and “Old Marcus Garvey” were presented pulling the audience in the realms of dub aided by Winston Rodney himself on the conga’s. Well towards the end of the show now enters a snarling trombone riff that every Burning Spear fan knows, signalling one of his greatest hits and the man he dedicated much of his work to “Marcus Garvey”. The entire crowd went wild, singing along word for word after which Winston asked the crowd repeatedly “talk to me people”. With no intention of slowing down, they pushed on with another crowd favourite “Jah Is My Driver” bursting in a howling guitar solo before returning to his ground-breaking album from 1975. “Red, Gold and Green” gave the magnificent horn section another break to show that they have been holding back so far. After thanking everyone for coming and reminding all to stay save, Burning Spear left the stage. The crowd wasn’t ready to let him walk off so easily and before long he returned for an encore with two of his most enduring tracks “Slavery Days” and “African Postman”. Everything was right about the concert, the anticipation, The Burning Band, the atmosphere and the company I was with. Having seen so many artist perform it is hard to relive the moment when for the first time you were taken by a truly great performance, but this one took me by surprise and will stay with me for a life time.

6 thoughts on “Burning Spear at the O2 Academy”