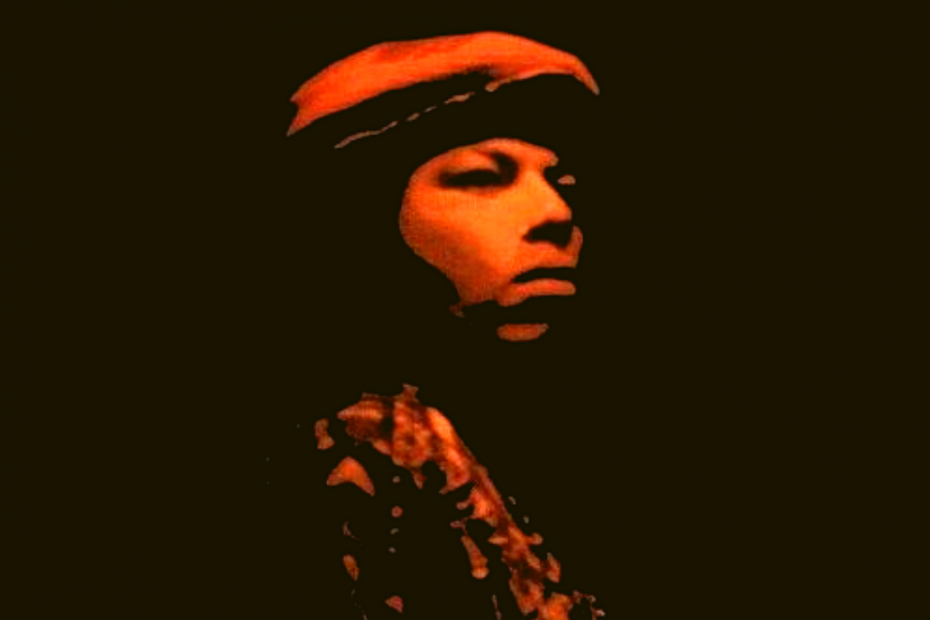 Just wanted to broadcast some positive vibes while the sun is out and the weekend is about to commence. I stumbled on this mega rare piece of Brazilian Funk by Di Melo. The ultra cool cover convinced me to start listening and it has been making my afternoon feel like pure bliss. The album was originally released in 1975 and since then it has been quiet until 2016 after which he released two subsequent albums titled Imorrivel and Atemporal. I have always had a weak spot for Brazilian music and the Portuguese language which to me seems made for singing. Get yourself a drink, preferably ice cold, pick a spot in the sun and let Di Melo put a smile on your face.

If you can’t get enough of this album, take a look at my previous post Heavy rhythms, hypnotic vibes and Latin exotica.