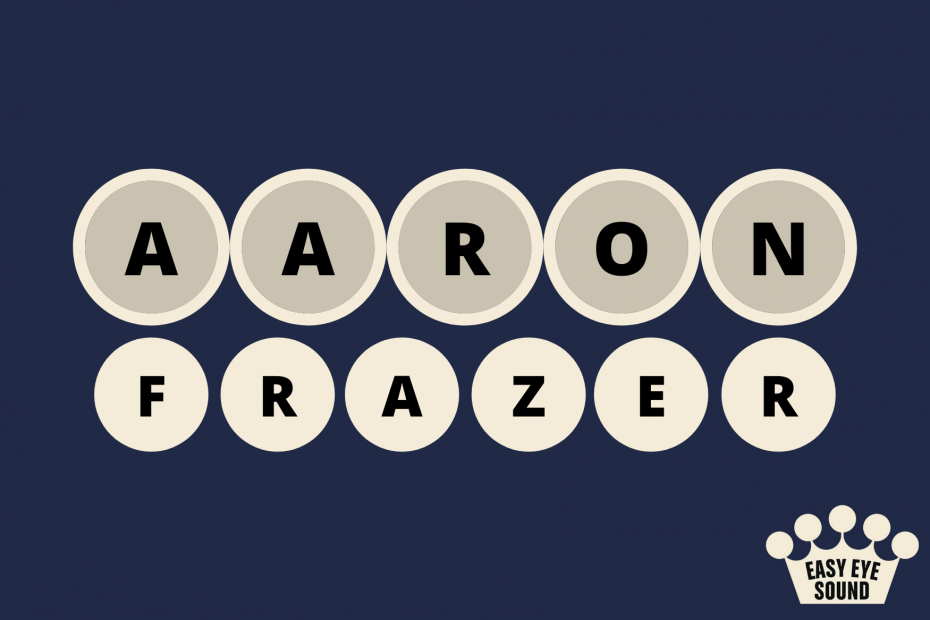 Another gem from the epicenter of country music where Dan Auerbach and his Easy Eye Sound uproot the rich soil of musical tradition to, on this occasion, infuse the debut of Aaron Frazer. Releasing Delta Kream with his own band The Black Keys this year, isn’t exactly slowing Dan down as he produced some excellent records throughout the second half of 2021. That is to say a follow-up to Robert Finley’s debut album recorded at 67 years of age, the second release by Shannon and The Clams, and the long anticipated second album by Yola. Especially the last album made me count the days up to it’s release. So by then, I wasn’t expecting to be blow away by an artist that’s not on this list and for that matter also appears to be missing on the label’s roster. At least according to the Easy Eye Sound website. Yola delivered a stunning follow-up to her debut, but it was the solo release by the drummer to Durand Jones & the Indications that dominated my playlist and keeps me coming back for more.

The reason is quite simple, a gorgeous décor provided by heavy hitters the Memphis Boys, catchy melody lines that makes ice melt faster than a hot summer day, and the sweet falsetto by Aaron Frazer reminiscent of a young Curtis. Try to deny the pure charm of the album opener “You Don’t Wanna Be My Baby” once you’ve hit the play button or the happy-go-lucky “If I Got It”. Working some of the Memphis magic, the edgy “Can’t Leave It Alone” offers some counter balance before “Have Mercy” and “Love Is” have the next person sitting just a little too close for comfort asking you, who is this?