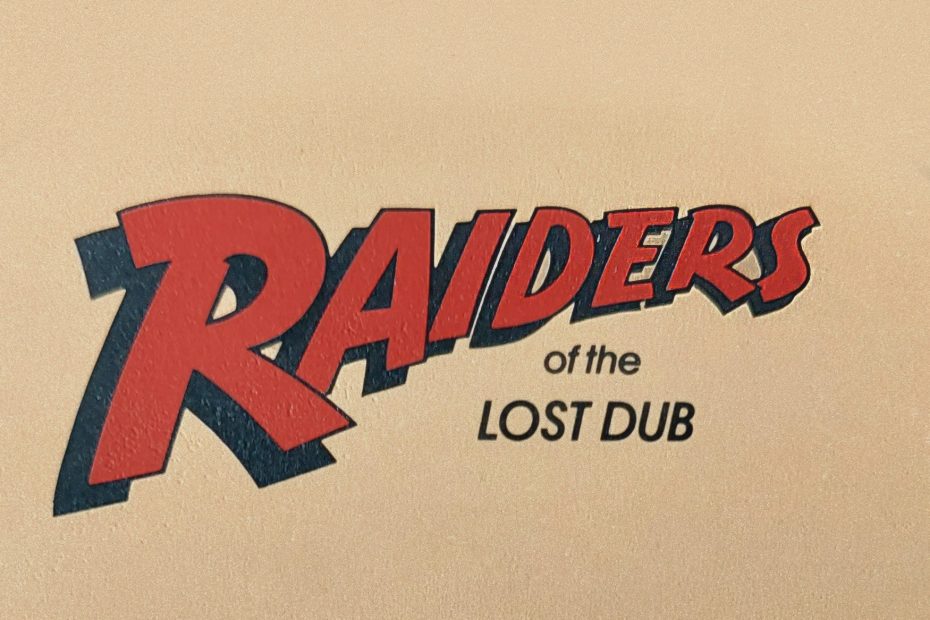 As far as theme Dub albums go, few have been so ambitious as Raiders Of The Lost Dub. Taking one of the most treasured movie franchises in history, smashing it to pieces and fabricate something totally unique. The selection of tracks given the Dub treatment is superb while the art work and clever naming plays into the imagination of what Indiana Jones has come to stand synonymous with. Only here, Indiana Jones, or rather Indiana James has made a metamorphosis into a dreadlocked adventurer with nerves of steel as he tries to recover the long lost Dub. Raiders Of The Lost Dub is the first Dub album that saw Sly and Robbie teaming up with mixing engineer Paul “Groucho” Smykle who they, somewhat 30 years later, returned to for the amazing Dubrising LP. Illustrator “Nino Bukhari” perfectly captures the concept behind Raiders Of The Lost Dub like you would have expected from a blockbuster covering the walls of a 80’s movie theater. The back of the cover further exploits the theme and does a nifty job in providing you with the original track list that otherwise would require some research to get a hold of.