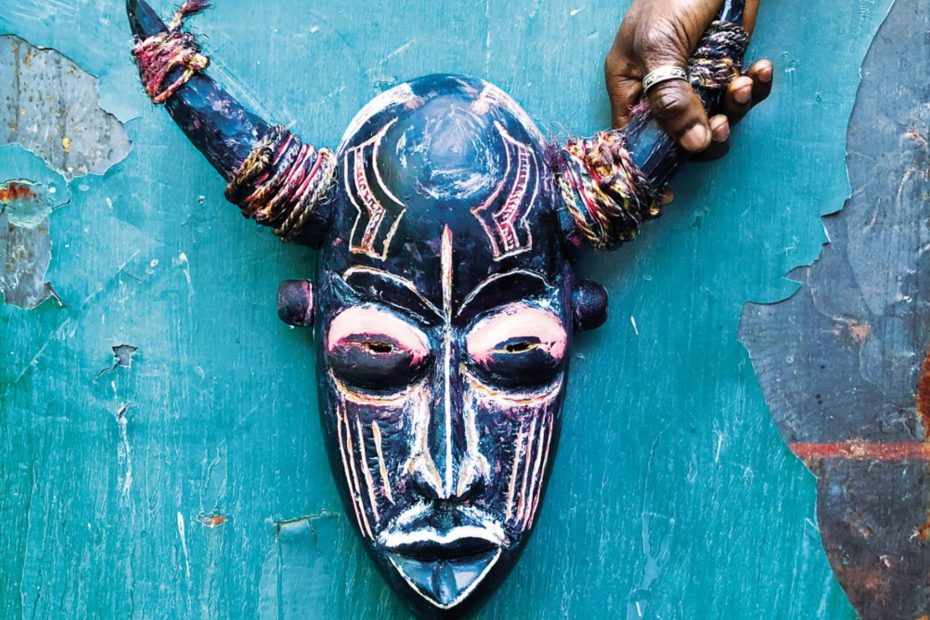 Bursting onto the scene with their raw voodoo anthem Pas Contente, the name Vaudou Game echoed in the minds of anyone who cares for Afro-Funk and beyond. After the initial craze wore off, they quickly seized the moment following the album with a host of live shows in Europe, gracing some of the biggest stages such as North Sea Jazz gaining name and fame as one of the hottest live Funk bands on the scene. I took a special liking to their second album which still gets plenty of airtime to this day. Now 8 years down the line they have 4 albums to their name, a completely new line-up of band members and are far from slowing down.

Today they play another show at Grounds with whom they seem to have a special bond. Playing another intimate set based on their latest album Noussin for which a live tour had to be postponed by 2 years. I’m very curious to see Vaudou Game perform again as the latest album offers somewhat of a shift in sound, moving more towards Disco Funk and Rock and Roll wherein the horn section gives way for a more synthesizer and guitar heavy sound. Another banger from a band who seem to have cemented their name in the very foundations of my favourite venue in Rotterdam. Check it out yourself!